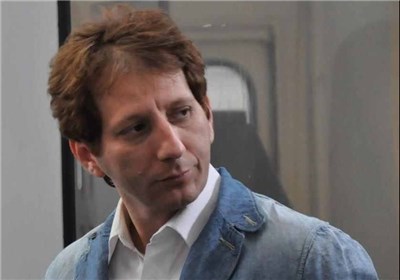 An Iranian parliamentarian says the country has sent judicial teams to certain countries to determine the value of the overseas assets of Iranian billionaire Babak Zanjani, accused of mass corruption.

Hossein Dehdashti, a member of the Majlis special committee to follow up on Zanjani’s case, said that Iran’s Judiciary has dispatched various teams to Turkey, Malaysia and Tajikistan for the above-mentioned purpose.

Zanjani was arrested on December 30, 2013 after 12 Iranian lawmakers accused him of corruption, calling for an inquiry into his financial activities in a letter to the heads of the three branches of the Iranian government.

According to Head of Iran’s Supreme Audit Court Amin-Hossein Rahimi, Zanjani’s role in the course of transferring the country’s oil revenues involved breach of law.

“After sanctions were imposed against the National Iranian Oil Company, Iran had to export oil and they gave Babak Zanjani the task of exporting some of this oil worth around USD 3.0003 billion. The problem is that they were supposed to get collateral from him by law and this was not done. This is a violation,” Rahimi said in a press conference.

Some parliamentarians agree that simply putting this much money at the disposal of one individual without any collateral is unacceptable and former President Mahmoud Ahmadinejad and his cabinet had better alternatives.

Some other lawmakers claim Zanjani is part of a mafia that makes financial benefits out of the sanctions imposed against Iran.