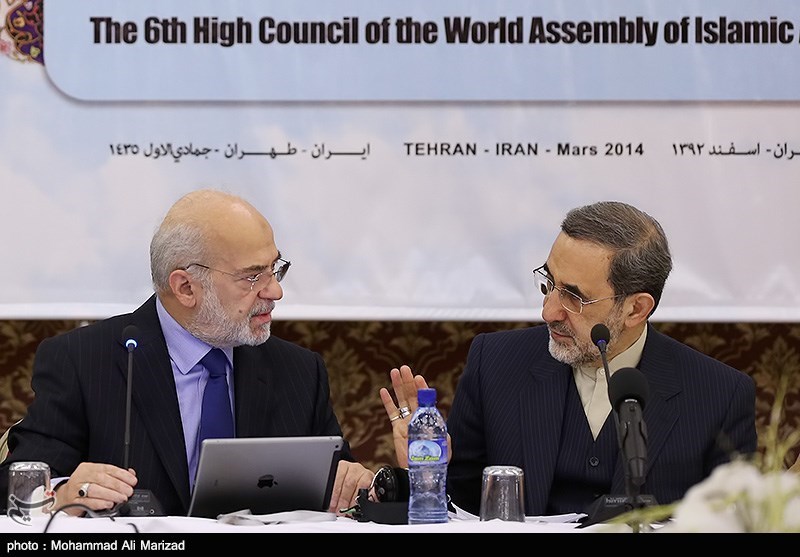 Ibrahim al-Jaafari who was addressing an international Confab on Role of Islamic World in Global Power Geometry today in Tehran at IRIB international conference hall, told that awakening (Islamic Awakening) was a window for trust; “anyone who works to avert it, should be destroyed. It is the soul of Islamic movement,” he added.

Jaafari also pointed to challenges Islamic world currently facing. “Islamic world is facing new arrangements in international community where, to solve the problems, we should consider local and national infrastructures,” he asserted. Quoting a verse of Quran, Jaafari said that it revealed a reality that God would not change situations for any tribe unless the tribe sought the change itself. “The change is happening now in social and cultural aspects in earnest,” he added.

Jaafari pointed to twentieth-century conditions. “After the Second World War, the UN was founded and explored the conditions of the time. In the past, there was no thinking crisis in management, and if we look at theories developed by Marx and Samuel Huntington and the theory of evolution by Darwin, we see that the differences rose mainly cognition the nations have of the conditions,” he added.

Iraqi former prime minister believed that the true value of every individual was his very nature as a human being; “which is value lent to Islamic Awaking. This value has no limits and it would not tolerate any violation,” he said.

Jaafari believed that yesterday’s session in morning brought into a constellation of 50 scientists and thinkers and that “the session was fruitful and all should cooperate on this.”