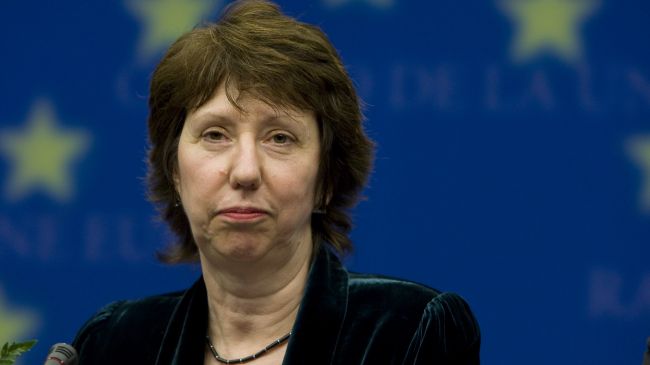 She made the remarks in a meeting with Isfahan Governor General Rasoul Zargarpour on Monday.

She said her visit to Isfahan provided her with a chance to inspect the historical city and get acquainted with its people, adding that the European officials who had already visited the city urged her to travel to this wonderful city.

Referring to negotiations between Iran and G5+1 and the recent visits of Europeans to Iran, she said the recent round of talks should be considered as a sign that the fruitful negotiations will provide more opportunities.

Any negotiation requires reconciliation between the two parties, she said.

The Isfahan governor general, for his part, said Spain was the first European country to send back its ambassador to Iran, adding that over the past four centuries a number of European ambassadors resided in Isfahan.

Isfahan is now the cutural capital of Islamic Iran, he said.

It is for 400 years that Muslims, Christians, Jews and Zoroastrians live in the city peacefully, he said.

Over 1600 historical monuments have been registered as national sites and four others as global sites, he said.

Ashton arrived in Isfahan on Sunday night and visited different streets and historical monuments of the city.