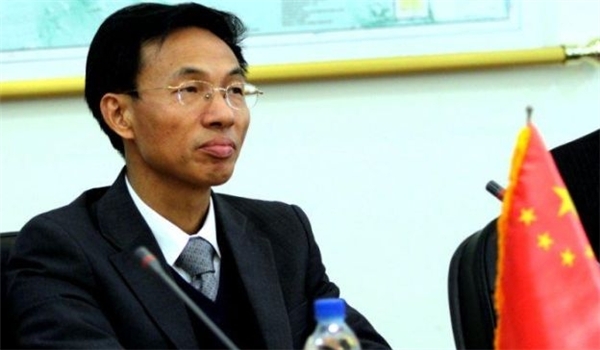 In a meeting with Governor General of South Khorassan Province in Birjand on Sunday, the Chinese diplomat said that the province, like the other Iranian provinces, enjoys various capacities which should be fully utilized.

Noting that over 100 Chinese companies are active in Iran, Yang said that the companies can also undertake the implementation of the economic projects in the province.

The ambassador contended that South Khorassan province has a significant location to create an economic corridor extending from Chabahar, Zahedan, Birjand and Mashhad to Central Asia and China.

He went on to say that in view of South Khorassan province can play a crucial role in promoting Iran-China commercial ties.

A 100-member delegation of Chinese investors was in Iran in early March to further explore investment opportunities in the country.