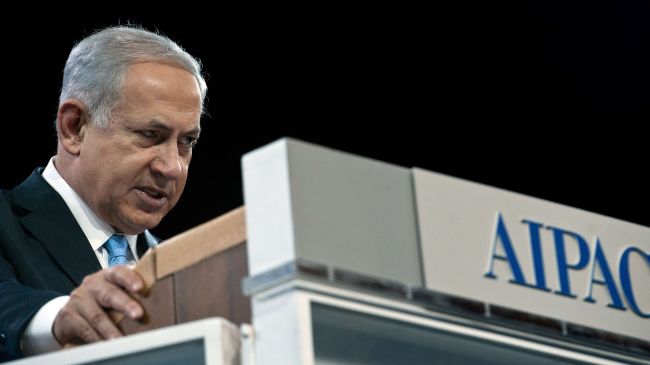 The Israeli regime creates “illusions out of nothing” and “seduce[s] people into accepting a version of reality that in fact does not exist,” Mark Glenn, political commentator from Idaho said in an interview with Press TV on Friday.

The analyst made the remarks in response to a recent allegation by Israel that Tehran sought to send missiles to the blockaded Gaza Strip. Israel claimed that its naval forces had raided a ship in the Red Sea and seized dozens of rockets from Iran destined for Hamas in Gaza.

Glenn said that the allegation was made concurrent with the annual meeting of the American Israel Public Affairs Committee (AIPAC) lobby in the US to have “maximum effect”.

“This [is] taking place during a week that the AIPAC is meeting and pushing for renewed sanctions against Iran which really is just an open door to launching aggressive military action against Iran. This could not have happened at a better time,” he added.

Hamas Interior Ministry called the Israeli claim a dangerous move aimed at justifying the seven-year blockade on the Gaza Strip.

Gaza has been blockaded since June 2007, which is a situation that has caused a decline in the standards of living, unprecedented levels of unemployment, and unrelenting poverty.