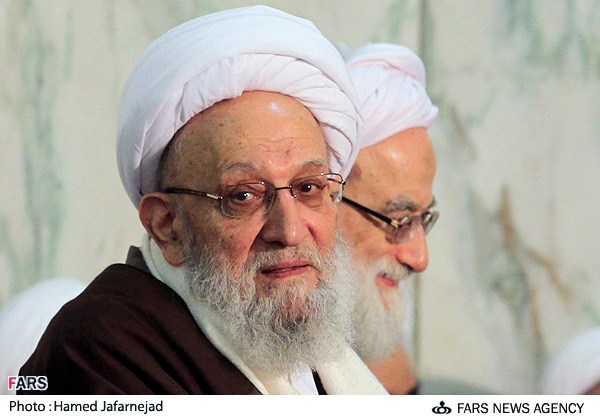 Making the remark in the opening ceremony of the 15th meeting of the Assembly of Experts, the ayatollah said that the country planned resistance economy policy to create yet another epic after having achieved a political one in 2013.

Pointing to tasks of the assembly as a body which is to safeguard and implement the guidelines offered by the Supreme Leader on adopting resistance economy, he stressed that Ayatollah Khamenei urged the country not to rely on foreign aids.

However, he noted, this did not mean that Iran was not in need of other countries.

The ayatollah further urged the Iranian officials to cooperate closely to disappoint the countries which are investing hope on the illusion that the Iranian nation would grow dependent on them because of their anti-Iran sanctions and pressures.

Turning to the nuclear talks between Iran and the 5+1, he said officials and members of the Iranian nuclear negotiating team will surely safeguard Iran’s principles and the nation’s rights and would never go beyond red lines.