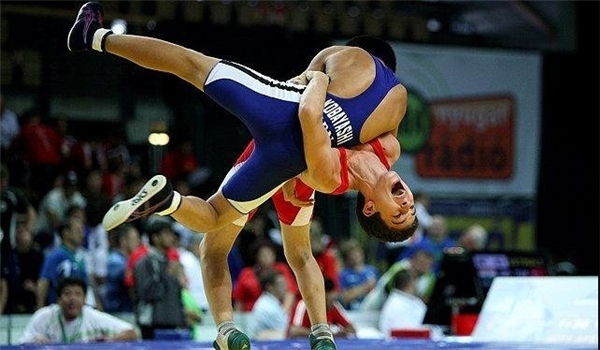 Hamid Sourian, holder of five world gold medals as well as a gold medal in World Olympic Competitions in the category of 55 kilograms, grabbed another gold medal this time in his new weight of 59 kilograms.

Saeed Abdevali seized a silver medal after being beaten by Danish Mark Madsen in the final match of the 75 kg category.