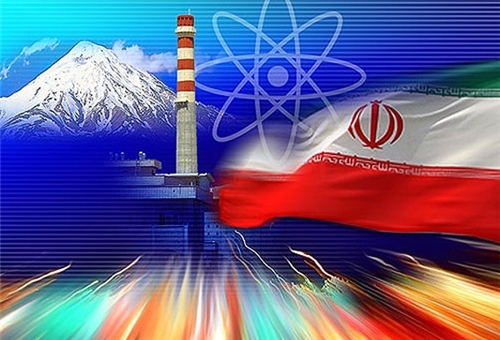 TEHRAN (FNA)- Iran opened an Exhibition of its Nuclear Achievements in the Western city of Kermanshah on Saturday.

The achievements of Iran’s nuclear industry are on display in Kermanshah’s Razi University for five days.

Speaking to FNA, Chancellor of Razi University Mohammad Mehdi Khodayee said that the scientific council of the Atomic Energy Organization of Iran has come to the conclusion that holding such exhibitions, specially for academics, will provide them with an opportunity to become more familiar with nuclear issues and progress in the field.

He noted that the nuclear exhibition was for the first time held in Tehran University in 2008.

In April 2013, the Western city of Shahr-e-Kord hosted an exhibition of the country’s latest achievements in the nuclear industry.

“The achievements of Iran’s nuclear industry have been put on display in the University of Shahr-e-Kord,” Deputy Head of the Executive Department of the Nuclear Industry Exhibition Mohsen Tayyebi told reporters at the time.

He said that his department had so far held 23 exclusive exhibitions to display Iran’s nuclear industry achievements to the people in different parts of the country.