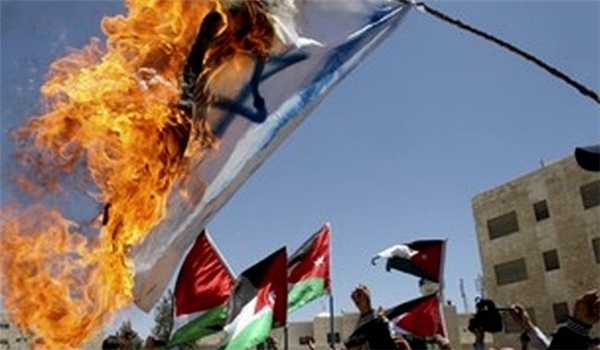 TEHRAN (FNA)- The Lower House of Parliament on Wednesday voted to expel the Israeli ambassador and to withdraw Jordanian envoy from Tel Aviv, after Israeli Knesset debated “Israeli sovereignty” proposal over holy sites in Jerusalem.