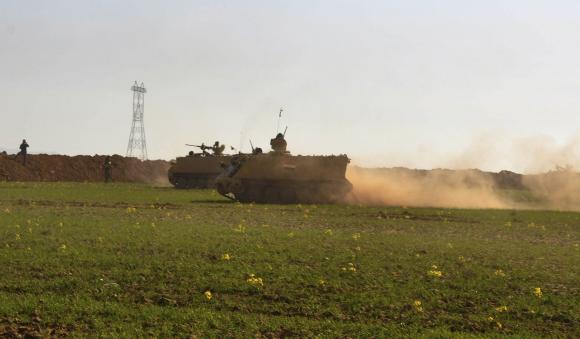 BAGHDAD, Feb. 26 (Xinhua) — The Iraqi government denied Wednesday it had struck any deal with Iran to purchase arms and ammunition from the neighboring country.

A Defense Ministry statement said companies from many countries, including Iran, offered to supply the Iraqi army with arms and ammunition, “but the trade-off was in favor of other companies and there was no signing of any contract with any Iranian company.”

On Tuesday, Iranian Ambassador to Baghdad Hassan Danaeifar also denied such a claim, saying: “No agreement on military and arms cooperation has been inked with the Iraqi side so far,” refuting recent Western media reports on an Iran-Iraq arms deal.

However, Iran will be ready to consider such a request if it is filed by its friendly neighbor Iraq, Danaeifar told Fars.

Earlier, the standoff was sparked by Hassan al-Senied, a senior lawmaker from Iraqi Prime Minister Nuri al-Maliki’s Dawa Party, who told reporters that Iraq is negotiating buying weapons from Iran and insisted this was within its right and violated no international sanctions.