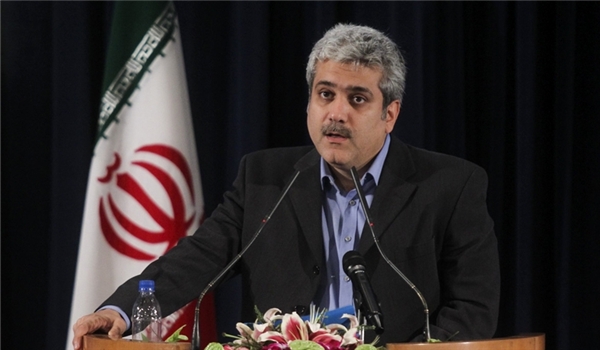 TEHRAN (FNA)- Iran unveiled two home-made strategic products used in the oil industry in a ceremony in the Northwestern city of Tabriz on Wednesday.

“The two products went on display for the public for the first time in the country, one of which is a two-story high-pressure refinery pump and the other one is a cooling sea water pump,” Managing-Director of the Pump and Turbine Company (PETCO) Massoud Tajrishi said at the ceremony.

He said that the cooling pump has the capacity for pumping 12,000cubic/meter per hour of sea water during the oil refining process.

Tajrishi also stated that the two-story high-pressure refinery pump is a two-phased BT2 pump and is used for desalination of the sea water and power generation.