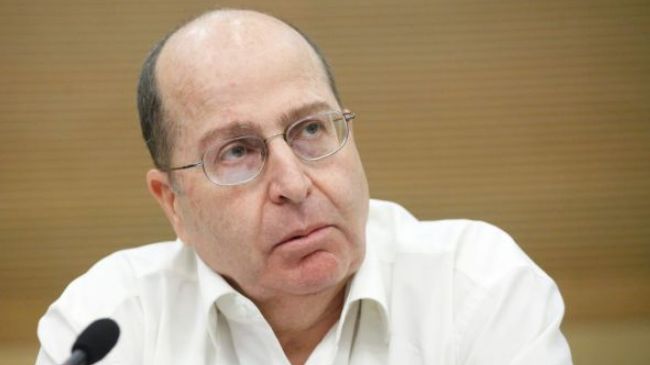 Israeli Minister of Military Affairs Moshe Ya’alon has admitted that the Islamic Republic is not diplomatically isolated, adding that this represents a concern to Israel.

“Our main worry is the Iranian regime, and today we are more worried than we were in the past,” Ya’alon said in a Tuesday meeting with visiting German Defense Minister Ursula von der Leyen.

He said that Iran has “an opportunity to develop and improve the economy” as it was no more outcast diplomatically.

Iran is in talks with the five permanent members of the UN Security Council — Russia, China, France, the UK and the US – plus Germany to fully resolve the decade-old dispute over the Tehran’s nuclear energy program.

The two sides had inked an interim nuclear deal in Geneva, Switzerland, on November 24, 2013. The Geneva deal took effect on January 20. The two sides are now in pursuit of a final comprehensive deal.

Israel’s allegations against Iran comes as the Tel Aviv regime is widely believed to be the only possessor of nuclear arms in the Middle East, with estimated 200-400 nuclear warheads. In its Yearbook 2012, the Stockholm International Peace Research Institute (SIPRI) said that Israel possesses at least 80 “highly operational” nuclear warheads.