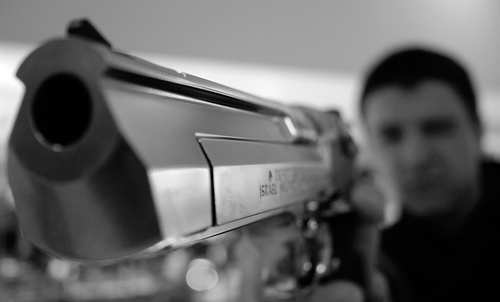 The commander, head of the anti-narcotics police units in the city of Iranshahr, was martyred by the armed bandits during armed clashes.

Iran lies on a major drug route between Afghanistan and Europe, as well as, the Persian Gulf states.

Since the victory of the 1979 Islamic Revolution, the Iranian police have lost nearly 4,000 of their personnel in fight against narcotics.

Iran has spent billions of dollars and lost thousands of its police staff in the war against traffickers.