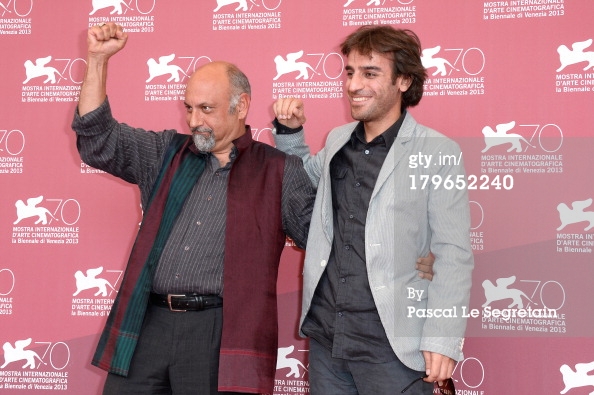 Fish and Cat, as the only Asian cinematic representative at the festival, won the Best Film Award and the Best Critics Award of the event.

Mokri’s psychodrama contended for awards at the International Competition section of the festival along with eight other cinematic creations from different countries.

Produced by Kanoon Iran Novin, Cat and Fish has been participated in several international events so far.

Mokri is one of the most successful Iranian directors whose films have been screened in numerous national and international festivals. His Limit of Circle received the Bronze Ebensee Bear of Austria’s 36th Festival of Nations.

!f Inspired International Film Competition is designed to discover and award the emerging visions in cinema.

The 13th edition of the festival kicked off on February 13 and wrapped up during an award ceremony on February 23, 2014.