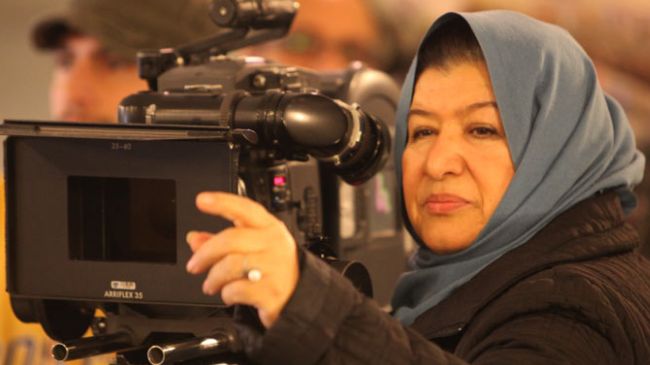 TEHRAN — Iran’s Visual Media Institute plans to release a package of top movies by three Iranian female filmmakers in the near future.

The package will contain several movies by Rakhshan Bani-Etemad, Tahmineh Milani and Puran Derakhshandeh, Managing Director of the institute Hossein Mosafer-Astaneh told the Persian service of MNA on Saturday.

“We are currently negotiating with the film producers and are determined to release CDs of high quality in the near future,” he said.

He added that one of the major activities of the institute is to collect top cinematic productions to help preserve the works.