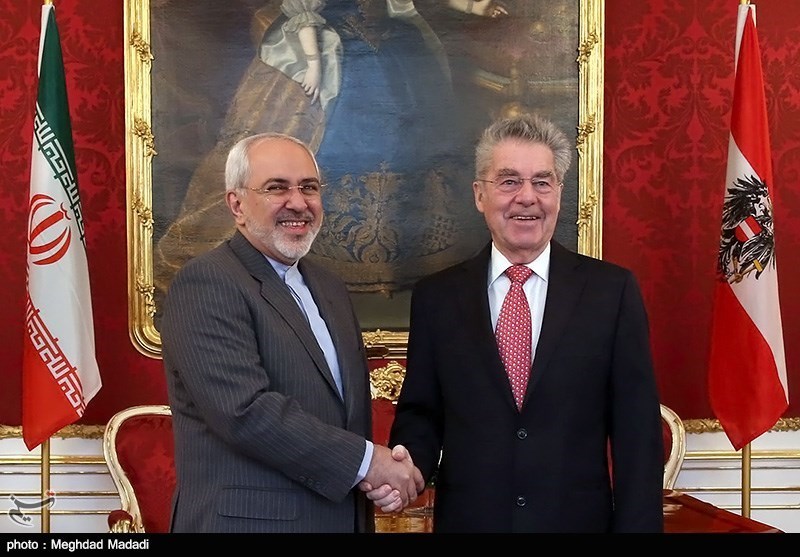 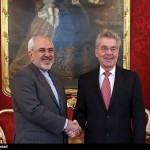 (Reuters) – Austrian President Hans Fischer has been invited to Iran, a country keen to revive ties with the EU member that for centuries was Tehran’s bridgehead to Europe.

If he accepts, he would become the first Western head of state to visit since the election last year of relative moderate President Hassan Rouhani on a platform of relieving Iran’s isolation by engaging constructively with its adversaries.

Austria has not yet decided whether Fischer – perhaps accompanied by Austrian business leaders – would visit, a step fraught with political significance amid U.S. pressure on Western countries to limit business with Iran.

“The president has received an invitation to visit Iran,” Fischer’s spokesman said on Wednesday, declining to give any more details given the delicate diplomacy at stake.

The United States warned France this month that French companies – which sent executives to Tehran – would be punished if they violated U.S. sanctions with Iran over its disputed nuclear program.

That deal obliged Tehran to suspend its most sensitive atomic work in return for some relief from economic sanctions that have been imposed by the United Nations, United States and European Union.

Austria is hosting a first round of a new set of talks this week that aim to strike a final accord between Iran and the six global powers – the United States, Russia and China and EU members Britain, France and Germany.

“This would obviously depend on the way the talks are progressing with Iran,” one diplomatic source said.

“For one reason or another the Iranians have always considered us as a country which never in history was hostile,” the source said, citing good ties that stretch back into the Habsburg empire.

European companies are sizing up the potential of an end to the economic isolation of Iran, attracted by an urgent need to overhaul its creaking infrastructure, a young population of 76 million and massive oil and gas reserves.

Gerhard Roiss, chief executive of Austrian oil and gas group OMV, was non-committal when asked by reporters whether he might accompany Fischer to Iran.

“It’s too early to answer that but the important thing is to be in dialogue with Iran and we are,” he said at OMV’s annual results news conference. “There is no invitation to Fischer’s trip yet. I believe no dates have yet been set.”

U.S. officials have taken a dim view of foreign companies’ eagerness to line up business now banned with Iran.

“The major parts of our sanctions are in place and our underlying sanctions architecture is in place both on the oil side, on the financial and banking side, and if people try to evade our sanctions, we will find them,” a senior Obama administration official told reporters in Vienna on Monday.

Austria’s ties with Iran have already come under scrutiny.

Its counter-terrorism agency said in September it was checking dozens of cases in which foreign countries including Iran and North Korea may have tried to obtain technology that can be used to make weapons of mass destruction.