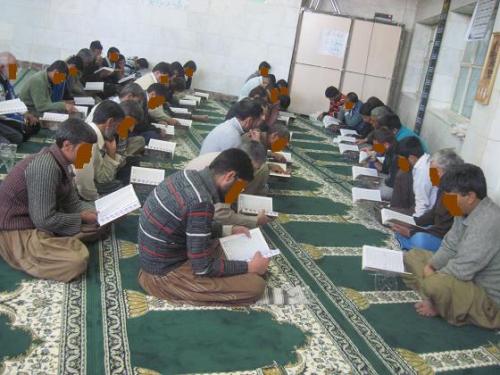 Prisoners released for memorizing the Quran

Reza Sadeghi, the head of Isfahan Province Endowments and Charities, has reported that 16 prisoners on death row were pardoned for having memorized the Quran.

ISNA reports that according to Sadeghi, the release ceremony of 15 prisoners took place at the central Isfahan Prison in the presence of the warden and 2,000 prisoners.

According to the report, five of the pardoned prisoners were women and the rest were men, One of the prisoners had his death sentence reduced to 15 years in jail.

Reza Sadeghi said that according to a nationwide directive, prisoners who memorize the Quran can get reduced sentences and be pardoned from heavy sentences such as the death penalty.