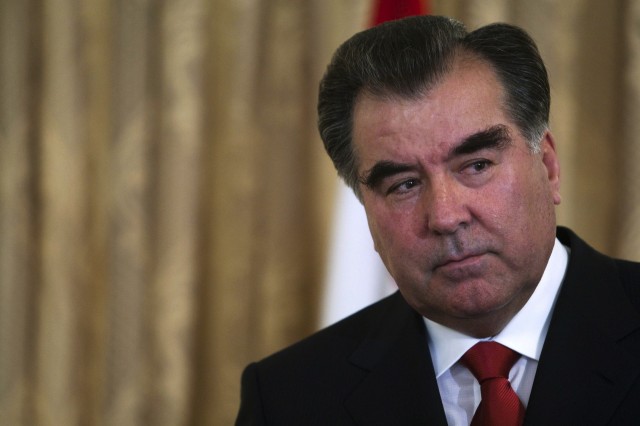 TEHRAN (FNA)- Tajik President Emomali Rahmon underlined that development of relations and cooperation with Iran is a top priority in his country’s foreign policy.

“The growth and expansion of bilateral and multilateral relations with the friendly and brotherly country of Iran is one of the important priorities in the Tajik government’s foreign policy,” Rahmon said on Tuesday.

“We are completely sure that the constructive and mutually useful relations between Iran and Tajikistan will ceaselessly and tenaciously meet the vital interests of the two nations in the future,” he added.

Rahmon stressed his country’s readiness to further consolidate cooperation and relations with Iran, and said he is confident that Tehran would also pursue the same goal.

Iranian and Tajik officials have recently accelerated expansion of the two countries’ ties and cooperation, specially after the empowerment of the new government in Iran.

Iran has contributed $180bln to construction of Sangtoudeh-II power plant in Tajikistan. The power plant’s construction work began on September 5, 2011 at the presence of the Iranian and Tajik presidents.