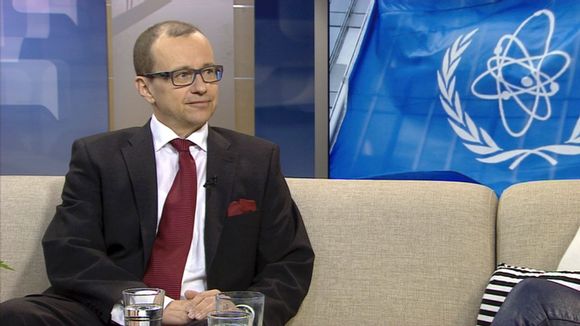 (Reuters) – Iran and the U.N. nuclear agency have made progress in talks on the country’s disputed nuclear programme, but there are still many outstanding issues, the watchdog’s chief inspector said on Monday.

Tero Varjoranta spoke to reporters a day after Iran agreed to start addressing suspicions that it may have worked on designing an atomic weapon, a potential breakthrough in a long-stalled investigation into Tehran’s atomic activities.

Varjoranta said progress had been “good” but added: “There are still a lot of outstanding issues.”

The International Atomic Energy Agency said on Sunday that Iran had agreed in talks in Tehran to take seven new practical measures within three months under a November transparency deal with the IAEA meant to help allay concern about the nuclear programme.

For the first time, one of them specifically dealt with an issue that is part of the U.N. nuclear agency’s inquiry into what it calls the possible military dimensions to Iran’s atomic activities. Iran has repeatedly denied any such ambitions.

The IAEA said Iran would provide “information and explanations for the agency to assess Iran’s stated need or application for the development of Exploding Bridge Wire detonators”.

“Since November everything has gone as planned (but) these things take time,” Varjoranta told reporters at Vienna airport upon his return from Iran.