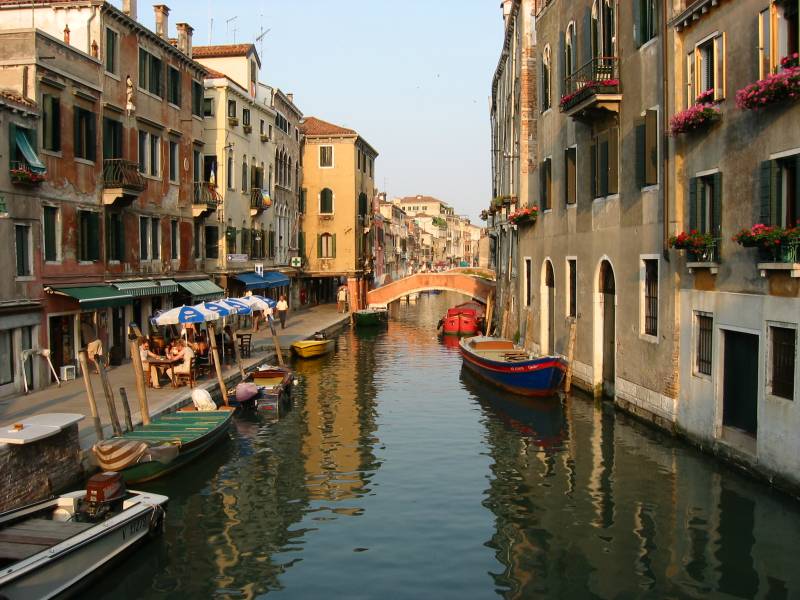 An Indian couple held in police custody in Italy has confessed to killing Iranian woman Mahtab Savoji in the Italian city of Milan, Press TV reports.

Savoji’s body was found stuffed in a suitcase in a canal in Venice on January 28.

The Indian couple, Rajeshwar Singh and Gagandeep Kaur, who shared a Milan apartment with the 29-year-old Iranian victim, suffocated Savoji to death allegedly after she refused a sexual proposition.

Singh and Kaur then packed the body of Savoji, an Iranian costume designer, into a wheeled suitcase and took a train to Lake Como, north of Milan, apparently with the intention to dispose of the body in the lake.

However, upon learning that there were too many people in the area, they chose to travel to Venice in order to drop the body into a canal there.

The two Indians were caught on Venice train station cameras acting suspiciously and were arrested on Monday, February 3, by the Italian police as potential suspects in the murder case.

Italian police said the Indian couple initially denied any involvement in the murder of Savoji, but the evidence provided by the security camera footage was later used against them and led to their confessions.

A postmortem examination revealed that Savoji died of asphyxiation. No water was found in her lungs, which indicated to investigators that the Iranian woman must have been killed before she was dumped in the canal.

Savoji had been living in Milan to pursue a two-month course in costume design at the renowned Italian Academy.

It has not been announced as of now what judicial proceedings await the Indian murderers.