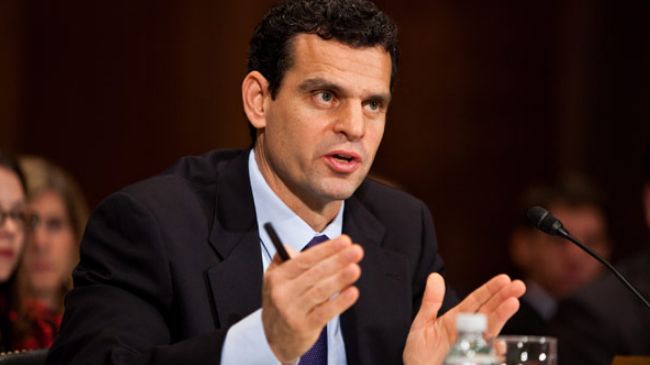 David Cohen, US Under Secretary of the Treasury for Terrorism and Financial Intelligence, recommended that the authorities cooperate with Iran carefully, RIA Novosti reports.

He reminded that only a small portion of sanctions against Iran had been lifted, adding that Iran was allowed to export only petroleum products, not crude oil. Iran will also receive $4.2 billion of its frozen accounts. Iran will remain isolated from the international financial system. Sanctions will further be lifted after signing the final nuclear deal with Iran, where Iran proves the peaceful nature of its nuclear program.

Iran and the six mediators signed a deal in Geneva in November. According to the document, some of the sanctions will be lifted in exchange for freezing of the Iranian nuclear program. Realization of the agreement started on January 20.