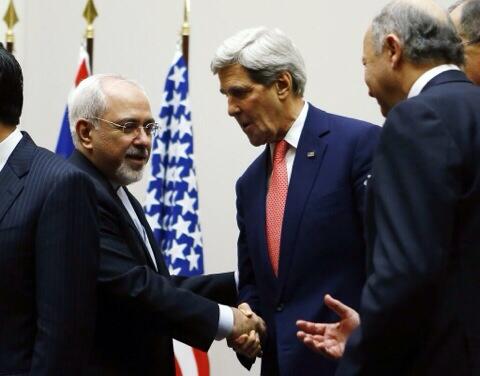 They met on the sidelines of the Munich Security Conference.

“Secretary Kerry reiterated the importance of both sides negotiating in good faith and Iranabiding by its commitments under the Joint Plan of Action. He also made clear that the United States will continue to enforce existing sanctions,” a U.S. State Department official said.

Iran reached a landmark preliminary agreement with six world powers in November to halt its most sensitive nuclear operations, winning some relief from sanctions in return.

Tehran will begin talks with the United States, China, Russia, Britain, France and Germanyin Vienna on Feb. 18 on a lasting settlement.