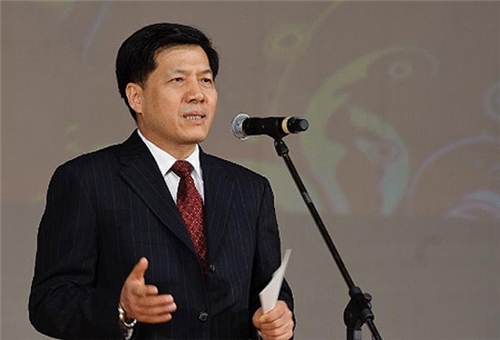 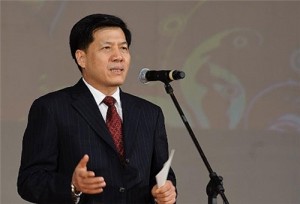 TEHRAN (FNA)- Beijing is convinced that peaceful solutions can and need to be found to the Syrian and Iranian problems, China’s Ambassador to Russia Li Hui said.

“I am confident concerning the prospects for resolving the Syria and Iranian issues peacefully. If the sides make joint efforts, continue full-fledged consultations and successfully overcome their disagreements, this will allow them to rapidly reach an agreement that will duly resolve the problem, offering a comprehensive and lasting solution to it,” he said, Voice of Russia reported.

“At the moment, the Syrian (crisis) and the Iranian nuclear problem are among the most complex ones on the international agenda,” the ambassador said.

“The Iranian nuclear issue is full of controversy and unexpected turns to such an extent that it impacts regional security,” he said.

China and Russia, as permanent members of the UN Security Council, “strictly follow the main objectives and principles of the UN Charter and remain committed to a political solution as the only viable way to resolve the Syrian and Iranian issues,” Li said.

“As we say, nothing is impossible if there is the will (to do something). We were pleased to note that the first phase of implementing the agreement, signed by the G5+1 and Iran, on the Iranian nuclear problem began on January 20,” he said.

“As the saying goes, the first pancake is always troublesome. I am certain that the fact that the sides concerned launched their talks is already an important result and a good beginning,” he said.

It means that these two most complicated international issues are moving toward their resolution by political methods, the diplomat said.

“China intends to further maintain contacts and promote cooperation with the sides concerned, continuing its constructive efforts in this area,” he said.