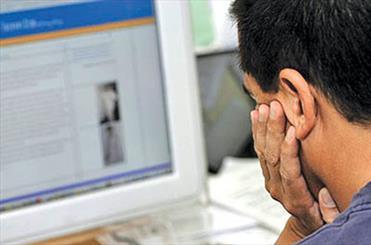 10MB Internet a reality by March

TEHRAN, Jan. 25 (MNA) – The deputy head of Tehran Telecommunications Company has said the Company will provide customers with 5 and 10MB high-speed internet by next March.

He pointed to the implementation of Legislation 152 of the Iran’s Communication Regulatory Authority which mandated stopping of provision of broadband internet and also recommended provision of ADSL on limited download volume. “Now we provide internet in the coefficient ratio of 1 to 8 in Tehran and Alborz provinces,” he added, and that “in Alborz, internet is accessible in download quota format as prepaid and postpaid.”

He also said that the two provinces would have internet access as limited download but in high speeds. “We will provide 5 and 10MB high-speed internet if 1 and 2MB internet passes successfully the final test by next March,” he asserted.

Bidkham believed that most of the subscribers to broadband internet were special users active scientifically. “The high-speed internet will be accessible upon offering valid proof, and the prices will be set by the Regulatory Body,” he said.