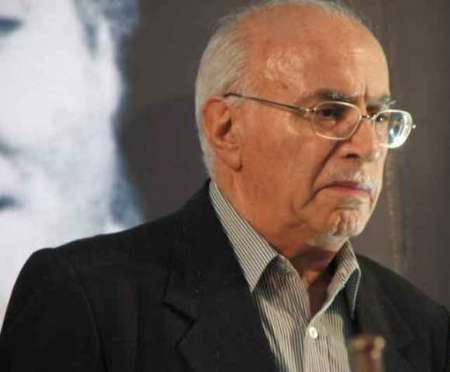 Former minister of culture and the Islamic guidance passes away

Tehran, Jan 25, IRNA – Nasser Minachi, former minister of culture and the Islamic guidance in the transitional government of Mehdi Bazargan upon triumph of the Islamic Revolution, passed away.

The funeral and memorial service for Minachi will be held at Hosseinieh Ershad mosque.

Minachi was a companion of Ali Shariati, the proponent of Islamic governing system and a mainstream lecturer who mobilized the young intellectuals involved in cultural campaign against dictatorship of Pahlavi regime.

Shariati believed that the Islamic tenets must be respected by the governing system to establish social and economic justice and the government must be responsive to the people.

Shariati used to give lectures at Hosseinieh Ershad Mosque.

Minachi was a sponsor for construction of Hosseinieh Ershad and served as its caretaker until the end of his life.

Meanwhile, Minachi was a member of a panel responsible to compile the Constitution of the Islamic Republic of Iran.

The Constitution, a token of legitimacy of the governing system, took effect after a referendum.

It is structured criteria and legal code governing the relationship between the people and the Islamic Republic.

Both the Islamic Republic and the people are responsible to honor stipulations of the Constitution.