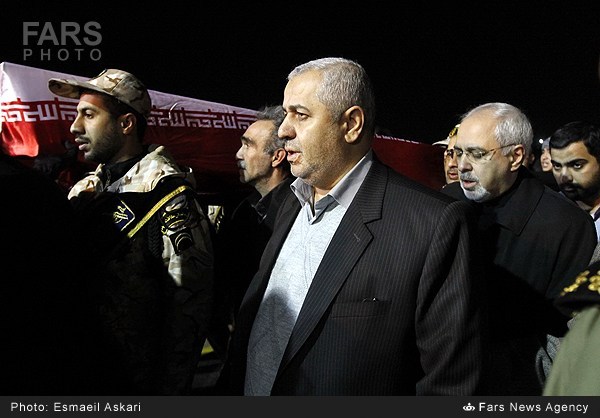 A senior Iranian official says the Yemeni government is responsible for the identification and punishment of those behind the recent assassination of an Iranian diplomat in the Arab country.

“The Yemeni government is responsible for ensuring the safety of Iranian nationals and diplomats, and it is necessary that Yemen launches investigation into [Abolqasem] Asadi’s assassination as soon as possible,” Iranian Deputy Foreign Minister for Arab and African Affairs Hossein Amir-Abdollahian said on Monday.

He also warned countries supporting Takfiri militants that they are playing with fire.

On Saturday, the commercial attaché of the Iranian Embassy in Sana’a, Abolqasem Asadi, was gunned down by members of a terrorist group outside the Iranian ambassador’s residence in the Yemeni capital.

Following the incident, Iran’s Foreign Ministry summoned the Yemeni chargé d’affaires to protest the fatal shooting of the Iranian diplomat in Sana’a.

The Foreign Ministry reminded the Yemeni Embassy official that under international rules and regulations, governments are responsible for the security of foreign diplomats.

Yemen’s Foreign Ministry says the country would welcome an Iranian delegation to Sana’a and is ready to cooperate with Iran in investigating the attack.

On July 21, 2013, Iranian diplomat Nour Ahmad Nikbakht was on his way to work from his home in the diplomatic quarter of Sana’a, when unidentified gunmen blocked the road, forced him out of his vehicle and abducted him.

Yemen’s Foreign Ministry announced on August 14 that it had no clues as to Nikbakht’s whereabouts.