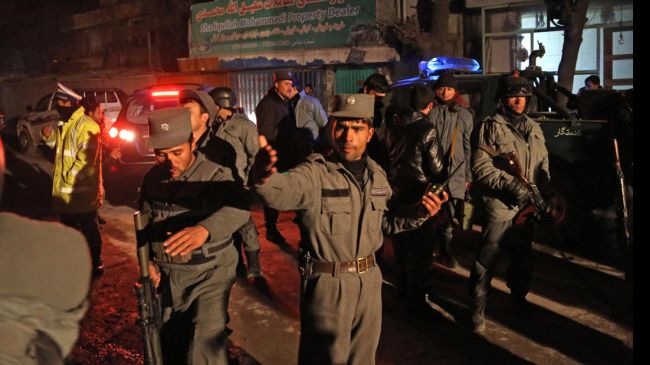 The Islamic Republic of Iran has strongly condemned a deadly attack on a restaurant in the Afghan capital Kabul, which left 21 dead.

The purpose of “such acts of violence and terrorism in Afghanistan” is to disrupt stability and security in the country, said the Iranian spokeswoman.

She also expressed confidence that the Afghan people and government can weather the sensitive circumstances in the country through unity.

The Taliban claimed responsibility for the attack on the La Taverna du Liban restaurant owned by Lebanese national Kamal Hamade, who also lost his life in the offensive.

The dead include an International Monetary Fund (IMF) representative who was a Lebanese national. Sixty-year-old Wabel Abdallah had been leading the IMF’s office in Kabul since 2008.

Four UN employees were also among those killed.