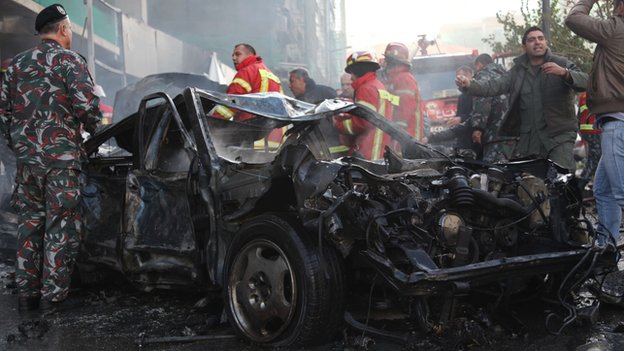 An Iranian legal and judicial delegation has arrived in Lebanon to investigate the circumstances behind the bomb attacks outside the Iranian Embassy in the Lebanese capital, Beirut, last November.

On November 19, 2013, twin bombings outside the Iranian Embassy in Beirut’s southern neighborhood of Janah left at least 25 people dead, including six Iranian nationals, and wounded over 150 others.

On January 1, the Lebanese government confirmed the arrest of Majed al-Majed, the Saudi leader of the al-Qaeda-linked Abdullah Azzam Brigades that claimed responsibility for the bombings.