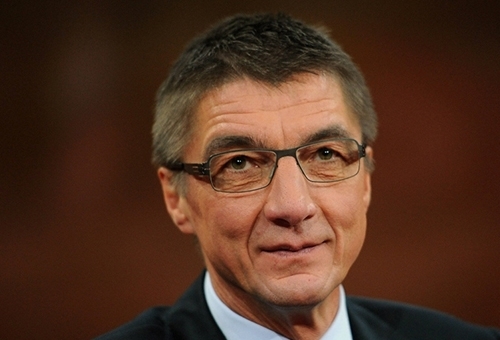 Speaking to IRNA following his five-day trip to Iran, the vice chairman of the CDU faction, Andreas Schockenhoff stressed it was ˈvery importantˈ that no new sanctions would be imposed against Iran as long as the negotiations over a nuclear deal were ongoing, saying imposing new sanctions would be a ˈbreach of trust.ˈ

He reiterated it was his impression that Iran and the West were ˈseriousˈ in the search for a permanent nuclear accord.

Schockenhoff said the latest signals from Washington as well as the bilateral talks between Iran and the US strengthened his view that there was a chance for a final agreement.

The lawmaker did admit though that the negotiations over it would be ˈdifficult.ˈ

He added the interim accord paved the way for a lasting deal.

The conservative MP reafffirmed Iranˈs right to have access to nuclear technology, including for medical and research purposes.

Schockenhoff hailed the new Iranian government for what he termed its ˈconstructive approachˈ in the sphere of foreign policy.

On Syria, Schockenhoff welcomed mounting international calls for Iranˈs participation at the Syria talks in the Swiss city of Montreux on January 22.

I ˈabsolutelyˈ support the position of the new German government that Iran should be at the negotiation table of the Syrian conference, the close ally of Chancellor Angela Merkel said.

He also made clear there should be ˈno sideline formatsˈ at the Syrian meeting for consultations.

Schockenhoff pointed out that Iran was having a major responsibility towards Syria and therefore any solution to the Syrian conflict had to also include Tehran.