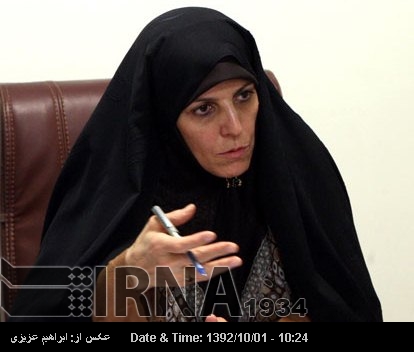 Rouhani deputy reports on lack of women among Iranian leaders 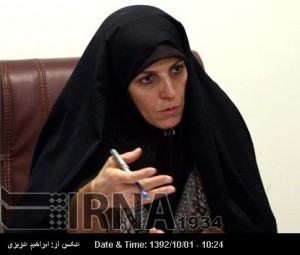 The presidential deputy for women and family affairs says Iranian women are mostly excluded from top positions in the government.

ILNA reports that Shahindokht Molaverdi said in a report that except for a few women in Parliament, the unfortunate truth is there are no women in top posts.

She added that in a presentation prepared for the Organization of Islamic Cooperation being hosted in Tehran next month, officials had to face the fact that women are barely present in the upper ranks of the country’s leadership.

The Islamic Republic has only seen one woman at the ministerial level. Marzieh Dastjerdi was minister of health in the Mahmoud Ahmadinejad administration; however, she was removed from her post before the end of her term. Women have never held more than four percent of the seats in the Iranian Parliament.