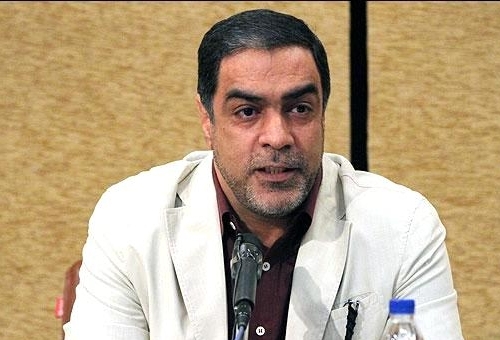 In his decree, Zanganeh called on manager of public relations department, Akbar Nematollahi, to set up a working group comprising prominent experts and consultants to start studies on designing of the museums by taking advantage of similar cases in other parts of the world.

Zanganeh has further stressed on using Iranian symbols in designing so that distinguish the museums from similar ones.

By setting up oil industry museums, Petroleum Ministry seeks to familiarize the people especially youths with the unique role oil industry has played in political, social, economic and technological developments of the country over the last century.

Last week, Nematollahi told Shana that three museums of oil industry have been agreed to be set up.

He said the first museum will open in the oil-rich city of Abadan where Iran’s main refinery is located.

A second museum will be in Masjed Soleyam where the first oil well in Iran was drilled.

Nematollahi said the Masjed Soleyman museum will put on display historic documents about political and social conditions following the discovery and production of oil.

He added that the third museum will be held in Tehran so that visitors will get familiar with oil production process, starting from discovery to consumption.