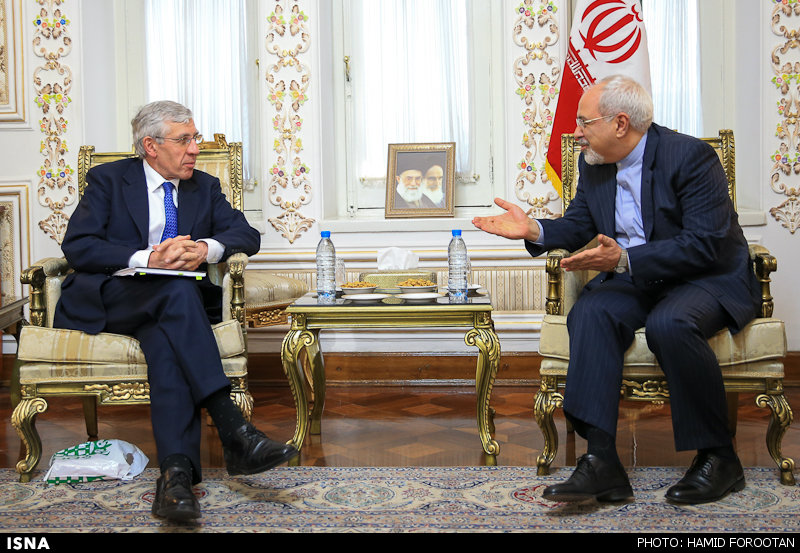 FM: Iran not to give up to pressures

“The Islamic Republic of Iran has proved that it will not yield to pressures,” he said in a meeting with a UK parliamentary delegation here in Tehran, stressing that sanctions fail to prove effectively.

The Iranian Foreign Minister further said that ‘mutual confidence’ is necessary for reaching mutual understanding, as expressing the hope that the UK parliamentary delegation’s visit to Iran would lead to the further expansion of Tehran-London ties in favor of interests of both sides.

Straw, for his part, stressed efforts for boosting bilateral ties between Iran and the UK.

The British parliamentary group also called for continuous consultations between the two countries in different areas.