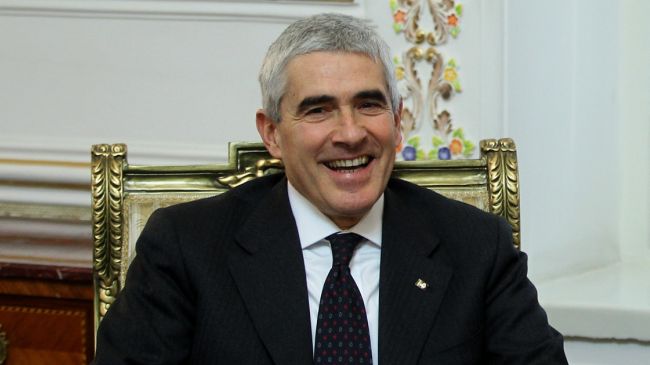 The Italian parliamentary delegation to Iran says Rome favors a historical deal between Tehran and the Sextet of world powers in Geneva.

The delegation announced on Sunday that the deal should recognize Iran’s right to nuclear energy for peaceful purposes, IRNA reported.

The delegation added that the Geneva deal should also ensure the West that Iran’s nuclear energy program is peaceful.

During a meeting with Casini earlier in the day, Zarif stressed the necessity of the expansion of ties between the two countries and called the parliamentary meetings constructive.

On November 24, 2013, Iran and the five permanent members of the United Nations Security Council — Britain, China, France, Russia and the US — plus Germany inked an interim deal in Geneva to set the stage for the full resolution of the dispute over Iran’s nuclear energy program.

Under the Geneva deal, the six countries undertook to provide Iran with some sanctions relief in exchange for Iran agreeing to limit certain aspects of its nuclear activities during a six-month period.

The two sides also agreed that no more nuclear-related sanctions would be imposed on Iran within the same timeframe.