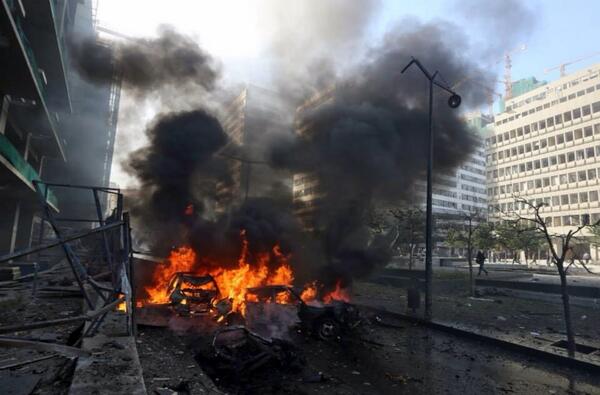 TEHRAN (ISNA)- A member of Iranian parliament national security and foreign policy commission said the mastermind of bombing attack on Iran’s Embassy in Beirut was assassinated in Lebanon to hide Saudi role in the terrorist attack on the embassy.

Saudi Arabia was behind attack on Iranian embassy in Lebanon, he said, adding Saudis had feared of disclosure of their role in the terrorist attempt after Iran called for its presence in al-Majed’s trial session.

Shohani added in case those who murdered al-Majed are arrested, Saudi Arabia’s role will be disclosed.

“Currently, the agents behind al-Majed’s assassination should be identified to make clear dimensions of the terrorist attack on Iranian embassy in Lebanon after trial session of these agents and clarity of Saudi Arabia’s role.”