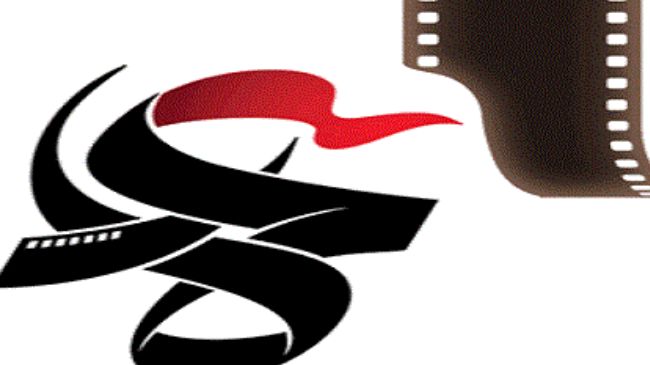 The fourth edition of Iranian national cinematic competition Ammar Popular Film Festival (APFF) has kicked off during a ceremony held in Tehran.

Iran’s head of Cinema Organization Hojatollah Ayoubi and the festival’s secretary Nader Talebzadeh along with a number of Iranian filmmakers and cineastes attended the opening ceremony.

The festival is also programmed to host several meetings and workshops on the focused issues.

The event is called ‘popular’ as it values people’s cooperation in the shooting, distribution and screening of its films. The winning films are screened at mosques, schools, universities, auditoriums, public parks, theaters and other places.

The fourth edition of the festival kicked off on January 3 and will run until January 11, 2014.