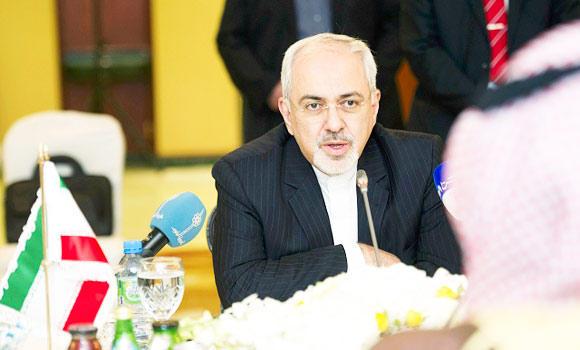 Iran to send delegation to Lebanon over interrogation of detained terrorist

TEHRAN (Tasnim) – Iran plans to dispatch a delegation to Lebanon in order to take part in the interrogation process of the main suspect in a terrorist bombing attack on its embassy in Beirut, the Iranian foreign minister said Friday.

In a telephone conversation with his Lebanese counterpart Adnan Mansour today, Mohammad Javad Zarif conveyed the country’s president’s gratitude to the Lebanese government for its successful efforts to capture the commander of a terrorist group that masterminded an attack on Iran’s embassy in Beirut in November last year.

Zarif said given the detained individual’s role in insecurities in the region and his role in the assassination of two embassy staffs, the Islamic Republic has decided to send a team to Lebanon to take part in the procedure aimed at questioning Majed al-Majed, the mastermind behind the terrorist attack.

Majed’s group had earlier claimed responsibility for deadly twin explosions that hit the Iranian embassy in Beirut on November 19.

The blasts near the Iranian embassy building claimed the lives of more than 2 dozens of people and injured some 150 others. Iranian cultural attaché in Beirut was also among the dead.

During the Friday telephone conversation, Mansour welcomed Iran’s decision to take part in the interrogation of the detained terrorist, expressing the hope that the detention of terrorists in Lebanon would heighten security in that country and in the whole region.

“Iran officially asked Lebanon to participate in the investigation with Majid al-Majid given that he is the one responsible for the Iranian Embassy bombings,” Roknabadi said.

And in a separate statement on January 3, Iran’s foreign ministry called on Lebanon to bring the perpetrators of the November attack to justice as soon as possible.

“The Islamic Republic of Iran hopes the relevant Lebanese authorities would adopt wise measure to hold the terrorist elements accountable for their heinous and inhumane crimes in a fair court and in the shortest possible time,” read part of the statement.