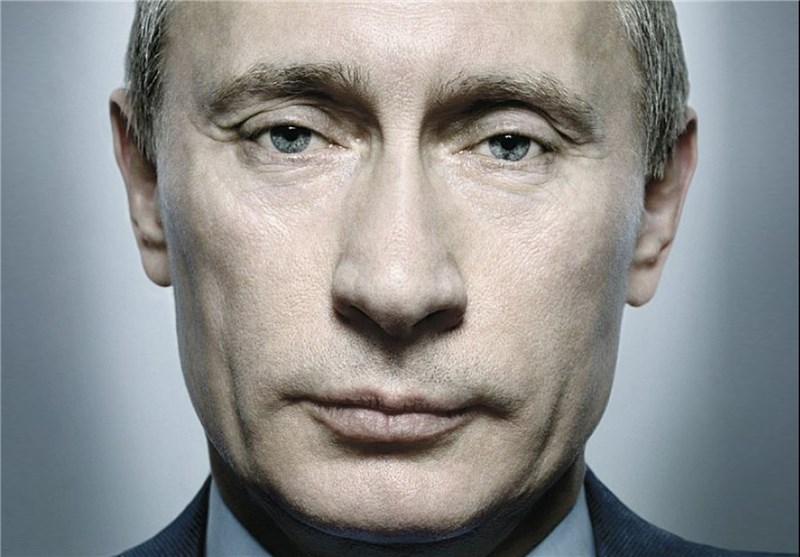 The Times awarded the title because Putin “succeeded in one of his most enduring ambitions: to bring Moscow back to the international high table.”

According to the newspaper, it was the Syrian insurgency that “propelled the president back into the front ranks of effective world statesmen,” when he managed to steer the West away from military intervention. He then used the escalating conflict to boost Russia’s clout on the international stage.

“The narrow, but achievable and worthy aim of taking apart President Assad’s chemical arsenal was a face-saver for the West. And it established Mr Putin as a Middle East player once again; for Arab leaders and the Iranians he was suddenly the man who knew how to head off Western-led regime change,” The Times said.

Putin’s approach of rejecting the use of force and promoting political dialogue and compromise has proved fruitful in the Middle East. Syria, in its turn, has agreed to relinquish its stockpile of chemical weapons amid accusations that Damascus used sarin gas against rebel forces. The Russia-brokered deal cut short Washington’s intention to use military force against Syria in retaliation for the alleged attack, RT reported.

“In Syria the world community had to make a joint and fateful decision. It was either the continuation of the degradation of the world order, the rule of the right of might, the right of the fist, the multiplication of chaos. Or to collectively take responsible decisions,” Putin said earlier this month while addressing the Federal Assembly.