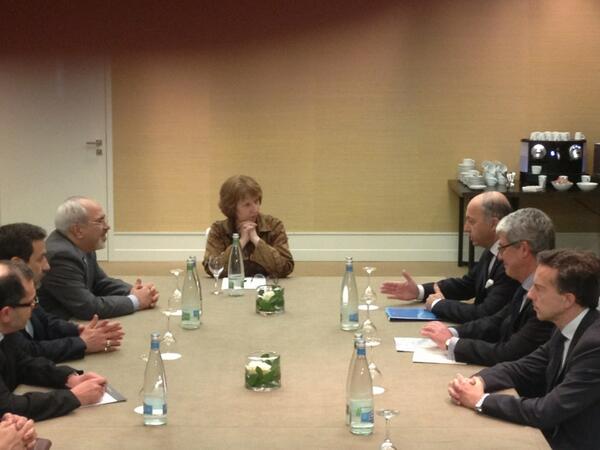 A supervisory nuclear group to be established

An Iranian parliamentarian has said a ‘special supervisory group’ will provide guidelines to nuclear negotiators.

The Lebanese security forces said they have arrested the Saudi ringleader of a group responsible for the recent bombings in front of Tehran’s embassy in Beirut, which left 23 dead, including cultural attaché Ebrahim Ansari.

Iran earned US$ 8.116 billion from exports of petrochemical products in the first nine months of the current Iranian calendar year, which began on March 21, 2013, according to the data released by the Iran Customs Administration (IRICA).

Iranian Majlis Speaker Ali Larijani has called for unity among the religious and political sects in Iraq to calm tensions over the closure of an anti-government protest camp in Anbar province.

The outgoing secretary-general of the Organization of Islamic Cooperation (OIC) has praised the ‘positive’ cooperation between Iran and the Muslim body over the past years.

An Iranian aerospace official says the country plans to launch an indigenously designed and manufactured satellite into orbit in early February next year, reports Alalam.

Iran to continue support for political solution to crisis in Syria

Iran will continue its support for the political solution to the Syrian crisis regardless of the country’s participation or its absence in the upcoming peace conference on Syria in Geneva, Iranian deputy foreign minister reiterated.

A senior Iranian nuclear official says the country has installed 1,000 centrifuges of the second generation.

In separate congratulation messages to Russian leaders, President Hassan Rouhani and his First Vice-President Eshaq Jahangiri felicitated the beginning of the New Year (2014).