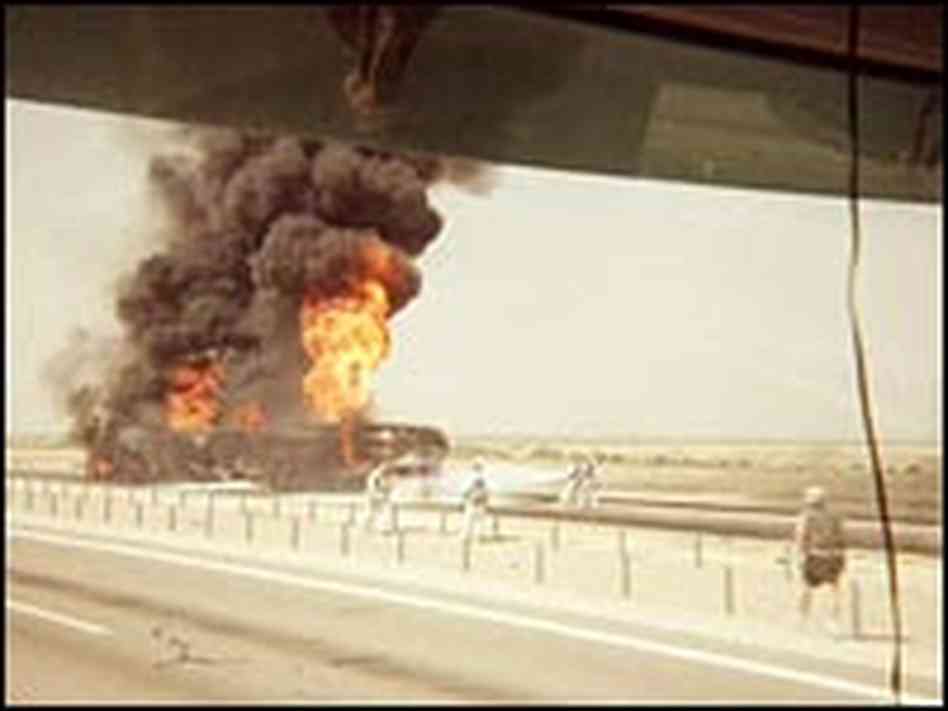 Road accidents kill as many as Bam earthquake every year

The Bam earthquake killed about 23,000 people.

“Every year road accidents take the lives of as many people as the Bam earthquake,” said Ardeshir Khosravi, the director of the Information and Statistics Group of the Health Ministry.

Khosravi told IRNA on Sunday that most of the people killed in road accidents in Iran are young males who are at an economically productive age.

Though the number of people killed in traffic accidents has been reduced, the fatalities are still high, he lamented.

And if the death toll in traffic accidents continues at this rate, life expectancy will decline in Iran, he added.

He went on to say that according to studies conducted by the Health Ministry, every year about 90,000 people die of heart attacks and another 43,000 die of strokes.