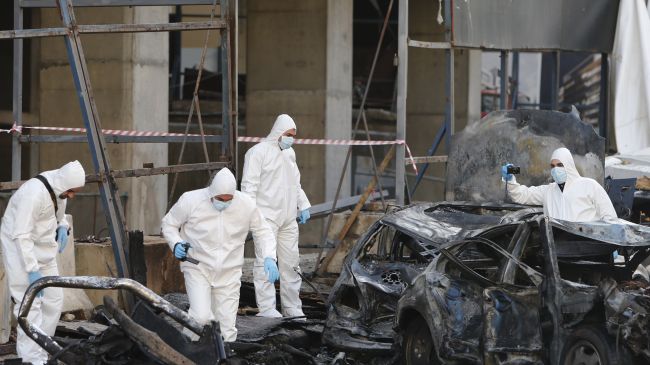 Syria points at Saudi involvement in killing of Lebanese MP

Damascus has strongly dismissed the accusations by Lebanon’s March 14th. Prior to judicial investigations into the case, the March 14th concluded that the Syrian government and its allies in Lebanon are behind Friday’s assassination.

Syrian Information Minister, Omran Al-Zohbi, dubbed the claims as political accusations meant to refute the Saudi-backed Bloc’s involvement in sponsoring terrorism in Lebanon and the region. Syria’s top diplomat in Beirut told us that some regional countries that have panicked by Syria’s Peace-talks are trying to ignite the region from within.

Meanwhile, hours after Mr. Shatah’s killing, Future Movement Leader, Saad al-Hariri, warned that his Bloc’s demands of a non-partisan government may change to an all-out March 14th line-up. Since 2005 Lebanon has witnessed a number of assassinations which mostly targeted March 14th politicians. The killings included Former Premier Rafiq al-Hariri and Former Chief of Lebanon’s Internal Security Wissam Al-Hassan. Observers note that after the assassinations of Hariri and Hassan the March 14th followed the same scenario: a war of words against Damascus and its allies, a rise in violence in its stronghold regions and calls for power. And with the Geneva II peace talks around the corner experts warn that Lebanon should brace itself for an escalation in violence.