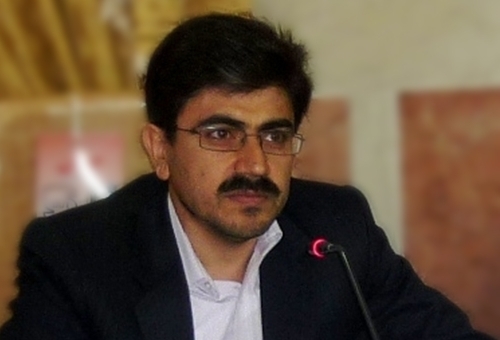 TEHRAN (FNA)- An Iranian lawmaker voiced Tehran’s concern about the ongoing circumstances in Turkey, and called on the Turkish government and nation to be aware of the plots hatched by certain states whose interests are materialized through regional disputes and unrests.

“The footprints of the US, Britain and the Zionist regime (Israel) can always be found in conflicts in Muslim countries,” Head of Iran-Turkey Parliamentary Friendship Group Mo’ayed Hosseini Sadr said on Sunday.

“We should remember that the US has proved in the past that it is not happy with the progress of any country, particularly a Muslim one,” the Iranian lawmaker noted.

On Sunday, Turkish Prime Minister Recep Tayyip Erdogan said he will not step down after the corruption scandal that has forced the resignations of three ministers.

The ministers’ sons were among those detained as part of a huge corruption probe.

On Thursday thousands of demonstrators took to Turkey’s streets demanding the resignation of Erdogan.