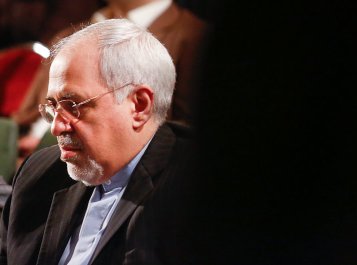 Mrs. Kashani had been hospitalized for respiratory disease in a hospital in Tehran.

First Vice President Es’haq Jahangiri issued a message in which he offered condolences to Zarif over the death of his mother.

In a statement on his Facebook page, the U.S. State Department’s Persian-speaking spokesman, Alan Eyre, also offered his condolences to Zarif.

“We were informed of Mrs. Kashani’s passing, and we would like to offer our condolences to his dear family,” Eyre wrote.

Tehran Times managing director and staff also offered condolences to Zarif over the death of his beloved mother.

Foreign Minister Zarif has gained international acclaim for brokering a nuclear deal with the 5+1 group (the five permanent members of the UN Security and Germany).