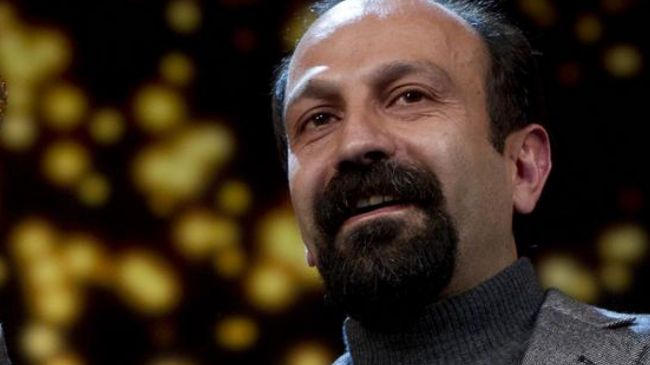 I would never make films outside Iran: Farhadi

TEHRAN, Dec. 28 (MNA) – In an interview with Hollywood Reporter Asghar Farhadi has said he had never thought he would be making films outside Iran, he had the chance though.

Mehr News quoted Hollywood Reporter that Oscar winning filmmaker Asghar Farhadi in an interview asserted that he had already ahd the chance to make films outside Iran but he had never thought of that.

“I have left myself open. I want the stories to determine for me where I work. I might have a story tomorrow that happens in Iran, and I will definitely make it in Iran.” He added.

Further he said that he wouldn’t be able to make another movie without children because he personally has this wish of being like a child. “Children are very honest; they don’t look at the world in a complex way. It’s only the adults that make children separate from this honesty and the way they look at the world.” Farhadi added.

About his directing style Farhadi said: “When I write a script, I write it completely and with a lot of details. When someone reads the script, it might appear that the crew and actors cannot do anything creative with it. But when it comes time to shoot, I do not allow this to be transferred to them. I try to make them feel like they are free. I try to make them move in their own way and reach for what I wrote in the script.”