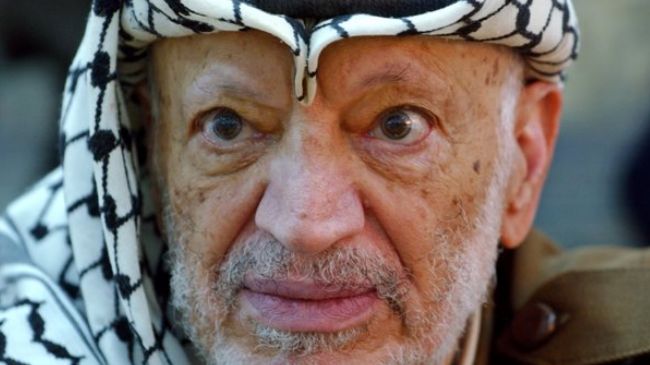 “We have completed all the studies,” said the head of Russia’s Federal Medical-Biological Agency (FMBA) Vladimir Uiba. “The person died a natural death and not from radiation,” Uiba was quoted as saying by the state RIA Novosti news agency.

Arafat’s exhumed remains have been studied by Swiss, French and Russian experts. The French have also ruled out poisoning, while the Swiss report said high levels of radioactive polonium indicated third party involvement in Arafat’s 2004 death.