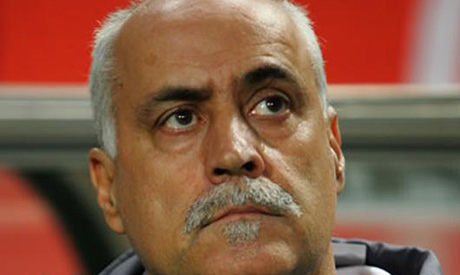 Iran is preparing for the AFC U-22 Championship campaign, which takes place in Oman from January 11 to 26.

Iran U-22 football team has been drawn in Group C along with Australia, Japan and Kuwait in the competition.

“Every coach dreams of working at an Iranian football team. I’ve already worked at Persepolis in 2009 but was forced to leave the team due to some problems,” Vingada told the Iranian Students News Agency (ISNA) on Wednesday.

“I’ve negotiated with the Iranian football officials but I have not yet finalized a deal,” the 60-year-old coach said.

Former Persepolis coach was appointed as assistant of his countryman Carlos Queiroz in Iran football team in May and helped the Persians book a berth in the 2014 World Cup.