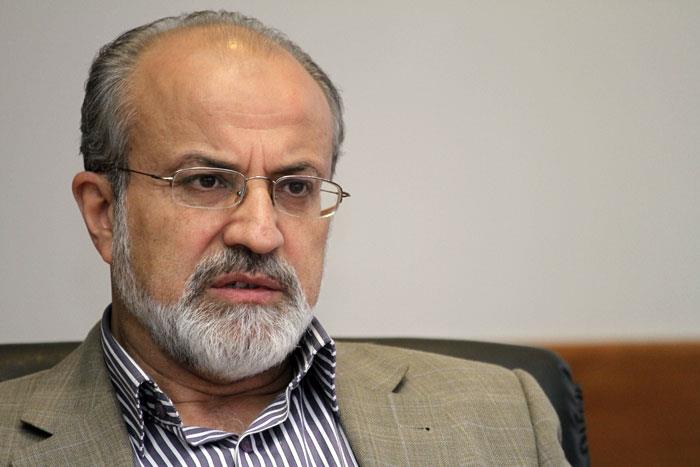 “Power plants have used 2.2 and 1.3 billion liters of gasoil and fuel oil respectively in Azar which is unprecedented”, Kashkouli told Shana.

According to the official, statistics show that during the past decade there has been a steep trend toward rising liquid fuel consumption and falling natural gas consumption by power plants.

Elsewhere in his remarks, NIOPDC’s chief said that during the first 9 months of current Iranian calendar year, started 21st March 2013, use of gasoil and fuel oil rose respectively by 63 and 9 percent against similar period a year earlier.

Distribution of gasoline, kerosene, jet fuel, LPG and CNG is the other main task of NIOPDC, he said.

NIOPDC oversees distribution of 265 million liters of various oil products across the country on a daily basis, Kashkouli noted adding gasoline consumption has grown by 1.3 billion liters over the first 9 months of current Iranian calendar year when compared with similar period last year.