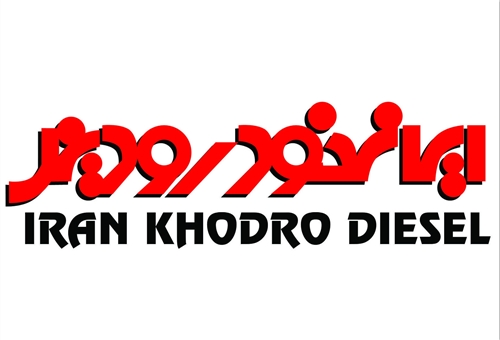 The IKD new pickup is a four wheel drive that could be powered by both diesel and gasoline engines. The 2800cc diesel engine produces 165 hp while the power of the 2400cc gasoline one goes up to 138 hp.

The pickup enjoys ABS (Anti-lock Brake System) and EBD (Electronic Break force Distribution) that is controlled by hydraulic dual-circuit brake systems. The pickup enjoys the world’s modern technology and high level facilities. The production capacity of the pickup in IKD is 12 units a day.

New high-tech A7 truck trailer meets Euro IV emission standards requirements. It’s a beautiful trailer truck that enjoys a powerful engine with 420 hp that is fueled with modern Common Rail system. Beside great level of facilities, the trailer is outfitted with cruise control, ABS and EBD systems. IKD is able to produce three units of this trailer a day.

Aria truck is produced in two cargo and dump types. It is powered by 11600cc OM355 engine that generates 240 hp. It covers Euro II standard requirements. The production capacity of Aria truck in IKD is three units a day.

Speaking at the production lines launching ceremony, IKD president and CEO Mehdi Younesian said, “The company is going to produce and present five new products next year; a new van, a new trailer truck, a new light truck a new minibus and a new accordion bus.”

Younesian went on to say that boosting customers’ satisfaction, localization of parts and global sales is the company’s goal for the new Iranian year (to start March 21).