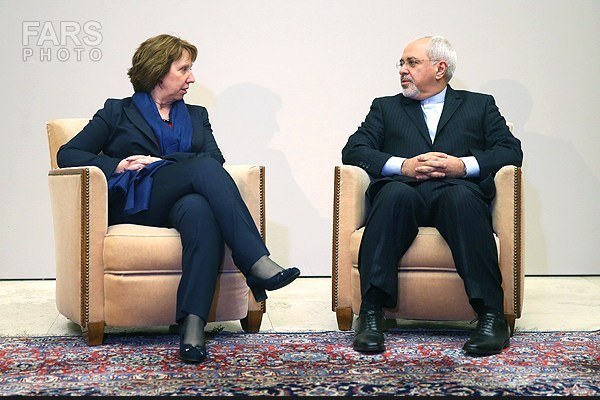 Iran and P5+1 resumed expert-level talks in Geneva on Dec. 19 to work out how to put into practice a landmark deal obliging Tehran to curb its nuclear program in return for some relief from economic sanctions.

On November 24, Iran and the P5+1 reached a deal in Geneva after several days of intensive negotiations. The nuclear accord is designed to halt Iran’s nuclear advances for a period of six months to buy time for negotiations on a final settlement of the decade-old standoff.

On Dec. 21, IRNA News Agency quoted Iranian deputy foreign minister, Abbas Araqchi as saying the latest round of technical talks between Iran and the P5+1 have made little progress.

While four rounds of talks have been held since, Fars reported that continuing the negotiations is depended on the result of two sides’ high level officials’ talks citing diplomatic sources.

Discussions on the implementation details of last month’s breakthrough accord were interrupted by Tehran diplomats last week, after a decision by the United States to blacklist 19 more Iranian companies and individuals, Reuters reported.

U.S. officials have said the new blacklisting should not complicate the practical talks and are part of U.S. efforts to continue exposing those supporting Iran’s nuclear program or seeking to evade current sanctions.

Tehran said it is ready to pick up the talks after the EU Foreign Policy Chief Catherine Ashton assured that the P5+1 countries, and especially the U.S., would continue the talks in goodwill.
The U.S. and its Western allies suspect Iran of developing a nuclear weapon – something that Iran denies.

The Islamic Republic has on numerous occasions stated that it does not seek to develop nuclear weapons, using nuclear energy for medical research instead.