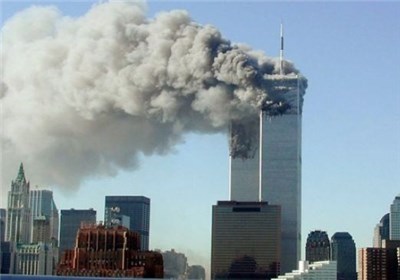 TEHRAN (Tasnim) – A federal appeals court in New York City has revived litigation against Saudi Arabia on behalf of families of victims of the September 11, 2001 attacks.

More than twelve years after the 9/11 attacks and eight years after a lower federal court ruled Saudi Arabia had immunity from prosecution, a three-judge panel of the 2nd US Circuit Court of Appeals in Manhattan ruled on Thursday that families of 9/11 victims can get their day in court against Saudi Arabia.

According to the families of 9/11 victims, the kingdom provided support to al-Qaeda prior to the attacks which killed nearly 3,000 people.

“This opinion is eminently correct and will give 9/11 victims their day in court,” said Stephen Cozen, a partner at the Pennsylvania-based law firm Cozen O’Connor representing the plaintiffs, Reuters reported.

“The parties will start over, and we are very, very satisfied that we will meet any defenses, both legal and factual, that are raised,” Cozen added.

The litigation began in 2002, just one year after the 9/11 attacks, when families of the victims said that Saudi Arabia and a charity affiliated with the Saudi government knowingly provided al-Qaeda with funds and other material support to help them carry out the attacks.

However, in 2005, US District Judge Richard Casey dismissed the case ruling that the kingdom was immune from prosecution under the federal Foreign Sovereign Immunities Act.

In 2008, a 2nd Circuit Court panel upheld the ruling on different grounds but the same interpretation of sovereign immunity law did not apply to Afghanistan against which a 2011 decision allowed similar claims to proceed.

It would be “especially anomalous” to treat the two cases differently, Circuit Judge Chester Straub wrote for the three-judge panel on Thursday, Reuters reported.

“I’m ecstatic, because we have a lot of information and evidence,” William Doyle, who lost his 25-year-old son in the attacks, told the New York Daily News.

Fifteen of the 19 September 11 attackers were Saudi nationals who flew hijacked planes into the World Trade Center in New York City, the Pentagon in Washington, D.C., and into a field in Pennsylvania.