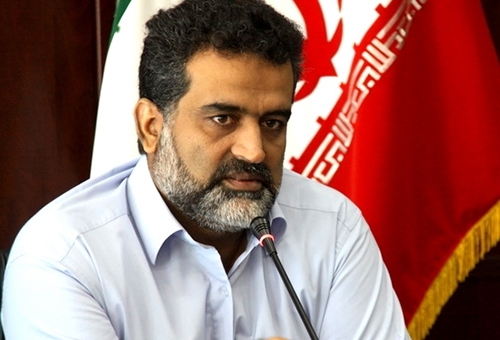 Foreigners offer to invest in PSEEZ

“We are following up on the continuation of these negotiations with these companies,” Masoud Nasouri told Shana.

He said investment packages have been drawn up, adding that the package includes investment in tourism, hotel construction, mini-refinery construction and development of downstream industries.

Nasouri said PSEEZ was seeking the necessary permits for attracting domestic and foreign investment into the zone.

He added that investment packages are aimed at allotment to financiers to build infrastructures.

Nasouri said incentives like tax exemption and discount in the price of land are granted to potential investors.

He said land has been allotted so far to the construction of three mini-refineries in Assaluyeh.

Eight gas condensate mini-refineries are planned to be constructed in Assaluyeh. Each refinery will process 10,000 to 15,000 b/d of crude oil. They will produce gasoil, naphtha and bitumen.